Fredson previously served as the Political Director for the Minnesota AFL-CIO, the state’s largest labor federation representing more than 300,000 union members. Fredson was responsible for managing campaigns in support of Minnesota AFL-CIO-endorsed candidates and legislative priorities, such as the successful 2014 campaign to raise and index Minnesota’s minimum wage. He also served as Deputy Chief of Staff for Saint Paul Mayor Chris Coleman from 2006-2010. Prior to working for Mayor Coleman, Fredson worked as an organizer for the Service Employees International Union Local 113 and U.S. Senator Paul Wellstone's 2002 campaign.

“I look forward to hitting the ground running for the District Council and its Locals on behalf of Minnesota and North Dakota Laborers," said Fredson. “I believe the Council is well-positioned to become a more powerful voice for workers’ rights and an even stronger legislative and political powerhouse,” he said.

Fredson graduated with a bachelor’s degree in Social Studies Education and Political Science from Hamline University in 2001. Fredson was born and raised in Esko, MN and has lived in Saint Paul since 1996.

“Kris will play an integral role in helping us meet the challenges we face head on,” said Tim Mackey LDC President. “Kris has the skills and experience to help us communicate effectively with our members to ensure our message is strong and clear.” With the uncertainty of leadership at a state and federal level the need to keep unions strong has never been greater.

"Looking ahead to 2018, we need to win the Governor’s race or Minnesota will be the next Wisconsin – going in the wrong direction for working people,” said Fredson. “I believe the strength of the Council’s communications strategy, especially its electoral communications program, is critical to winning in 2018.”

Fredson says he is ready to do his part to ensure Unions in Minnesota and North Dakota remain strong.

Mackey said that Fredson will be a valuable asset to the Council as it strives to meet several challenges.

“Kris has the ability to effectively communicate our message to members and elected leaders,” said Mackey. “He is a top-notch campaign professional with a passion for preserving and protecting what Unions stand for.” 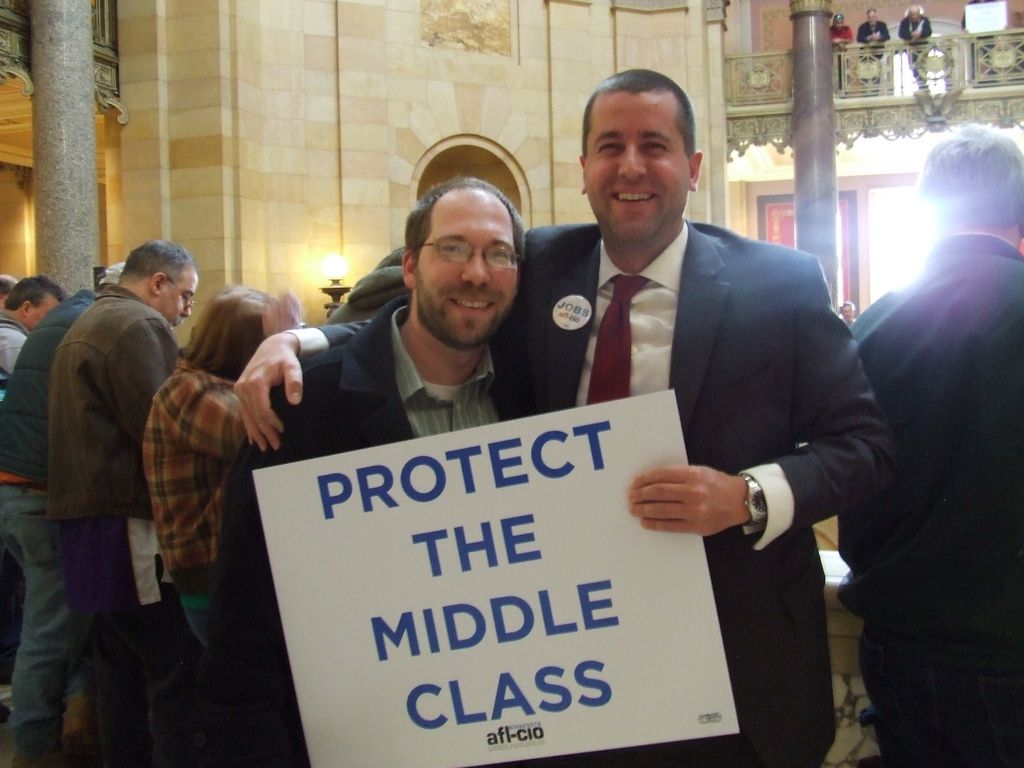